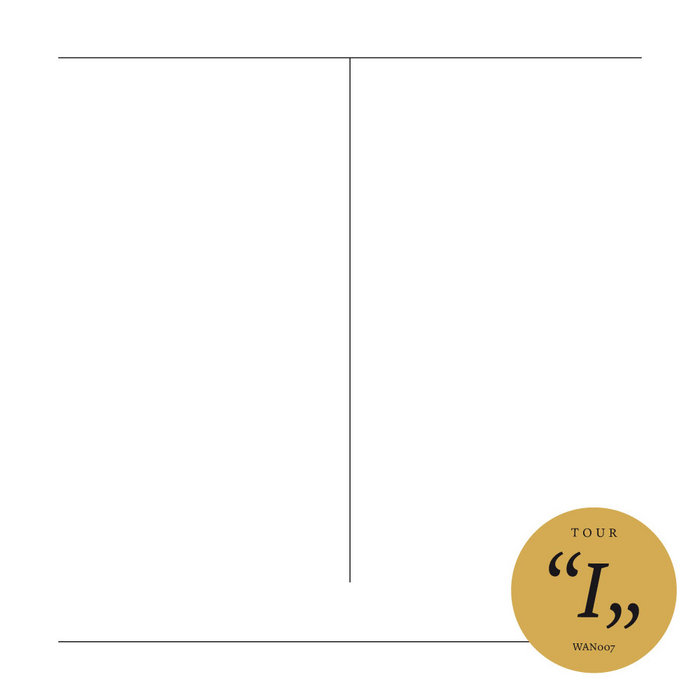 Some old and a few new songs,
recorded all alone, in one take, on one track.

Music, lyrics, recording, mixing and mastering by Stijn Segers
Recorded on a TEAC A-360 Stereo Cassette Deck
on the last day of 2015 at Wander Studio, Hasselt, Belgium
and released as a download-only on the first day of 2016.
* are upcoming releases

I is for inertia, the tendency of a body at rest to remain at rest.
The Dutch translation is actually better: traagheid (literally: slowliness).
A wire-walker increases the moment of inertia by stretching his arms.
As a result, any small wobbles about the equilibrium position happen more slowly.

Thank you Esther, Harmen and Frich
for listening to these sounds over and over again,
and helping me to find the right balance.

Bandcamp Daily  your guide to the world of Bandcamp